Discovered only 30 years ago, the EndoCannabinoid System, or ECS, is a complex signaling system that is located in your brain and throughout your central and peripheral nervous system. Your ECS constantly monitors your body for signs of trouble or imbalance.  This ability to keep your body in balance is called homeostasis.

In the event of an imbalance, your ECS dispatches special neurotransmitters to the organs, and tissues involved to help correct that problem.  Natural chemical messengers produced by the body that interact with the ECS are called cannabinoids. These natural chemical messengers are also manufactured by certain plants, especially the hemp plant, which produces these compounds in copious amounts.

Cannabinoids interact with ECS receptors in a “lock and key” fashion. This includes the primary cannabinoid receptors called CB1 and CB2. When cannabinoids, whether produced by the body or by the hemp plant, connect and ‘lock in’ with their receptors, marvelous things begin to happen.

Cannabidiols, or CBD for short, are natural therapeutic compounds that has been shown through many research and scientific studies to possess beneficial health properties, but unlike its sister compound from the marijuana plant, THC, CBD do not produce any high or have any mind-altering effects whatsoever. 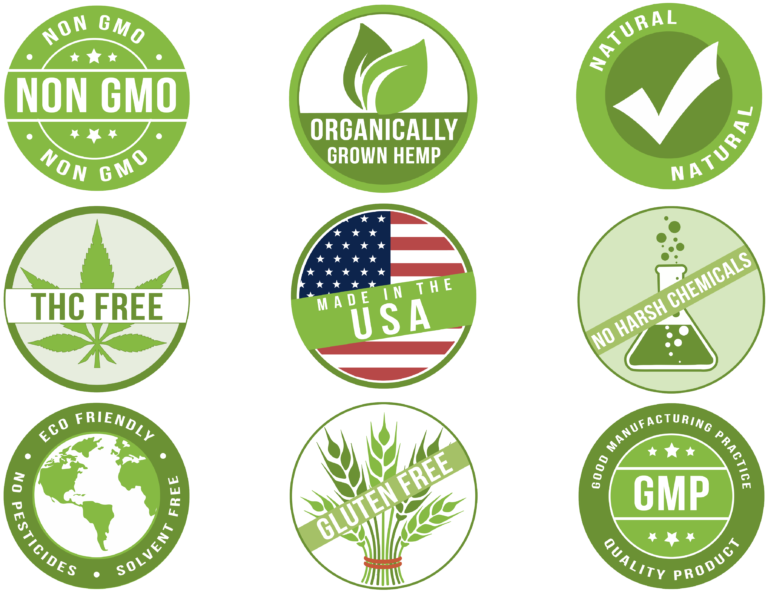 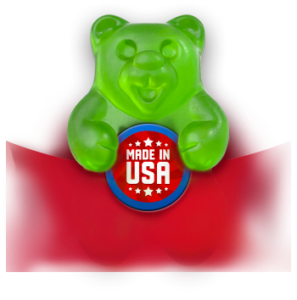